By the mid 1870’s, Little River was a community of some 400 people, firmly divided between those who had become tired of having to travel to the Beach Hotel in Birdlings Flat for their tipple, and those who feared a licenced premises in Little River would create an unprecedented crime wave.

Things began to tip in favour of the tipplers on December 23rd, 1876, when Mr. R.D. Allen promoted his site as being ideal for a hotel, having, as it did, “unequalled frontages, with yards and stables”. The opportunity was snapped up by Mr. J.F. Stanbury, who duly set about building his accommodation house in the face of strong opposition from the Good Templars and the Māori community, only to be denied a licence in June of 1877. Undaunted, Mr Stanbury pressed on. On the third attempt, a licence was duly granted to Mr. J. Olphert, and the Forsyth Arms Hotel opened its doors on 31st December, 1877 with a widely advertised “Grand Dinner and Ball”. 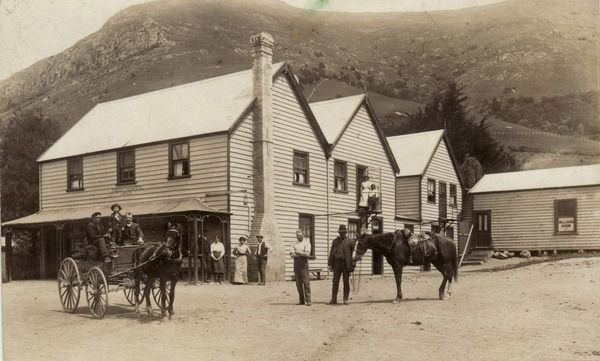 That original timber building was later expanded, and served the community for almost eighty years, through wars and economic downturns, before succumbing to old age. The anticipated crime wave failed to eventuate (apart, perhaps, from the occasional assault, a few thefts and the murder of a “Russian Finn” in 1887).

The 1950’s was known more for practicality than for design flair, and the proposed new structure was a double-skinned concrete block building, with a concrete tile roof. It survived internal modifications, and the Christchurch earthquakes of 2010-2011, but after almost 70 years was showing its age. 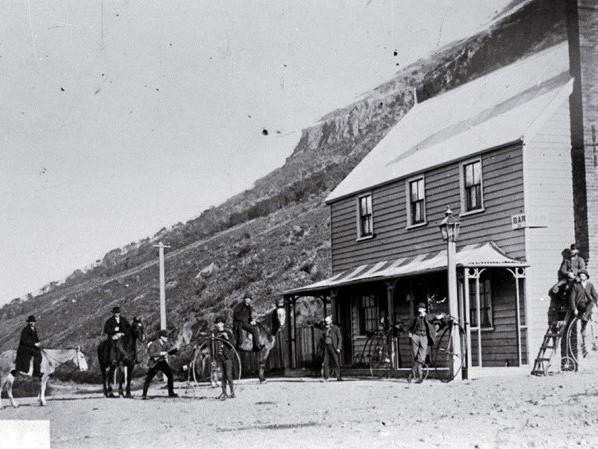 The present incarnation has removed internal supporting walls to the bar area, and replaced them with engineered steel beams. The forty tonne tile roof has been replaced with colour steel, and the block walls plastered. New toilets have been added, fire protection upgraded, double glazed windows added, and wall and ceiling insulation installed. A wood-fired boiler provides heating and hot water, and the new kitchen is intended to be chef-friendly. The new name, Little River Inn, is intended to reflect the new focus of the hotel, and the hope that it will serve the community, and visitors to Banks Peninsula, for another 70 years. 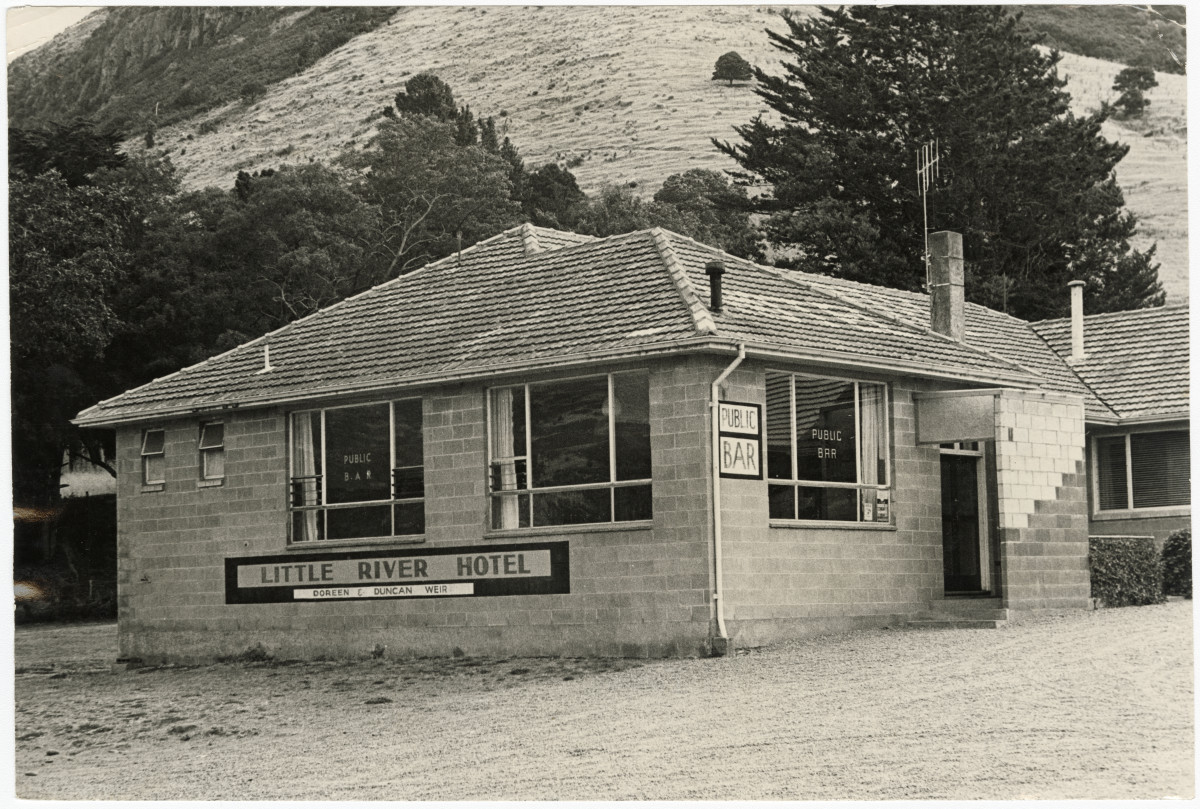